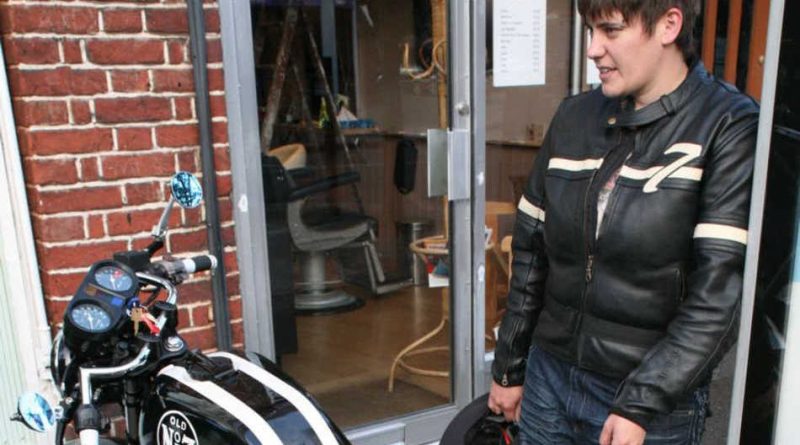 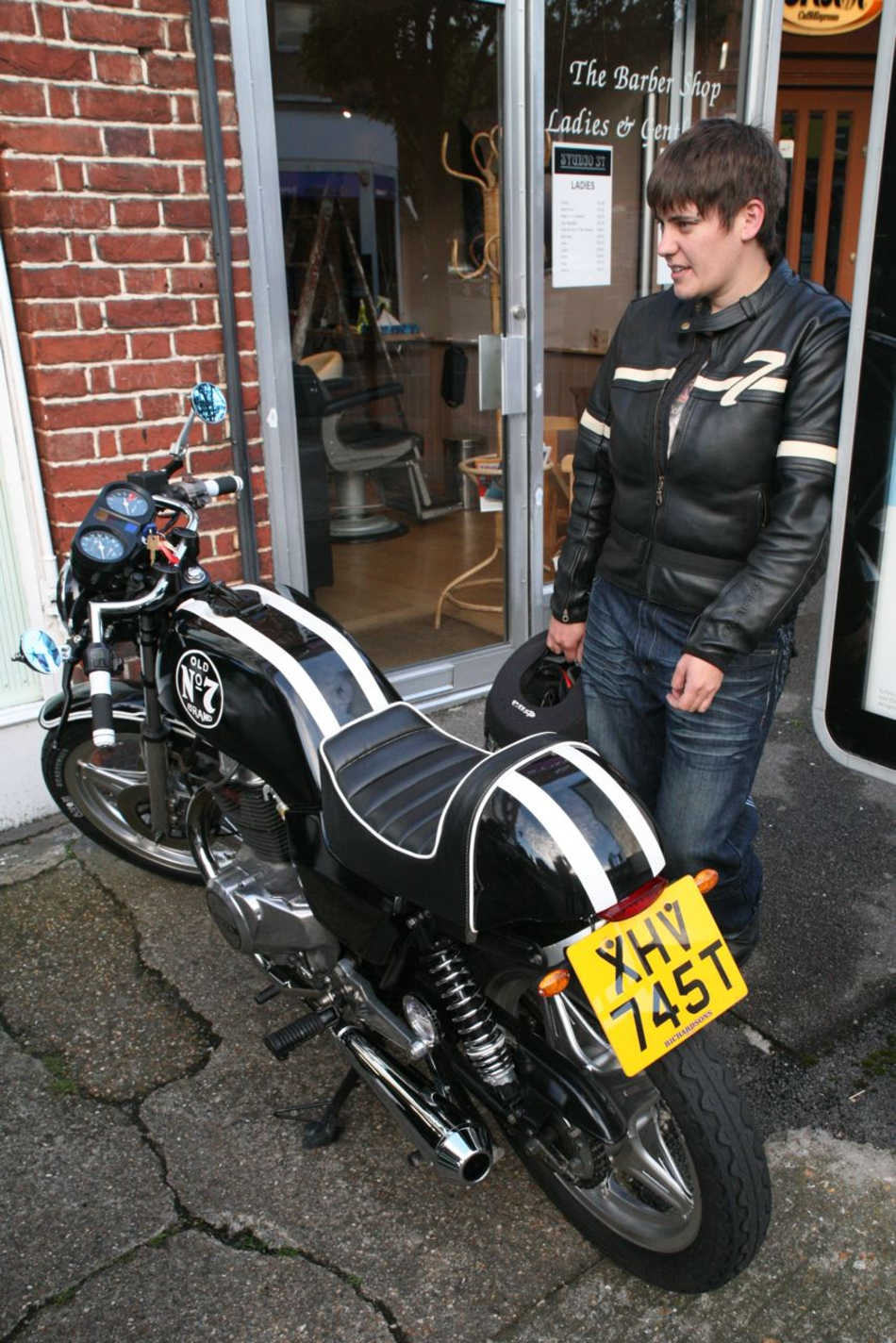 1.What was your first motorcycling experience?

One of my earliest memories was my dad taking me out on his Norton commando. But the first solo rider I had was on a Suzuki RM250 when I was about 7yrs old. Another one of those days I was out with my dad on the back of the bike. I was bombing around the field, chatting away to my dad turned my head to see him and he wasn’t there, he had jumped off the back of the bike and let me get on with it.

The only one I can think of is when I was Moto crossing in the Scottish mountains. I was racing along a ridge doing about 60mph, had a bit of a wall on my right side and a drop on the other side and my chain snapped it whipped up and hit me in the shoulder it snapped my collar bone, I haven’t got anywhere to go but down but just how bad was up to me, went off the edge dived off the bike, and with only one arm working had to grab hold of heather, which saved my life that day. My bike ends up at the bottom of the mountain.

It has to be when my dad bought me a MZ 125. He lived in Anglesey and me in London. So I went up north to fetch this bike. At the time I didn’t have a car licence so there was only one way this bike was getting back to London. I left at lunch time and thought it would be a good idea to stay away from the motorways. So I went through Snowdonia, it took me 16hrs to ride all the way. It rained for most of it; by the time I reached London I had just about gone stir crazy.  But it was fun.

If I was to compile a sound track it would have to be some P!nk, Tenacious D, Donna Summers, Tina Turner. Rock on

The freedom, the thrill. Also not getting stuck in traffic

The moron driver that think it a good idea that when they see you coming up the row of traffic, they pull right over to the white line so you can’t pass safely, or the ones that use their mobile phones or the ones that push you out way. I have kicked a few wing mirrors off in my time.

I would like to see the governments leave bikers alone and stop putting these restrictions on us and make it compulsory for new car driver to hold a CBT for two years and maybe then they will pay attention to bikers on the road.

That I enjoyed my life to the full with family and friends, and piss off as many people as I can. 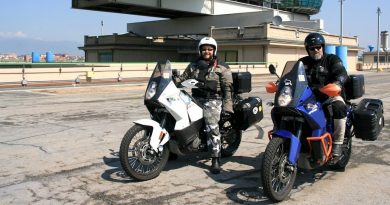 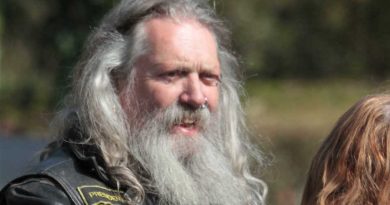 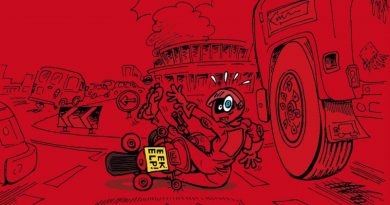