A few days into our crowdfunding campaign – after it had taken off like a rocket only to tumble away to a trickle – I was talking to Martin Haskell and after agreeing that it was disappointing, he confidently declared that if we couldn’t find 1200 bikers between all of the Digest regulars, there would really be something wrong with the world!

Well it would appear that there is. Which might seem pretty obvious sitting here sweltering in a record breaking heatwave, sweating additionally about war in Europe, the cost of living crisis and the prospect of our fuel bills come winter, but that’s not what I’m talking about.

I don’t recall how many copies The Rider’s Digest was printing when I took over as editor of issue 101 in January ’06, but we were circulating 32,000 mags per month by the summer of ’08; so the way I reckon it, if you take 24,000 as the median figure, the forty-one issues I was responsible for, means I put out just shy of a million (984,000 to be precise) free magazines.

Now I’m not saying anyone owes me or The Rider’s Digest anything, they were always meant to be freebies; but it does suggest that there are quite a lot of people out there who read and in many cases – if our mailbag was anything to go by – thoroughly enjoyed copies of the mag at one time or another. 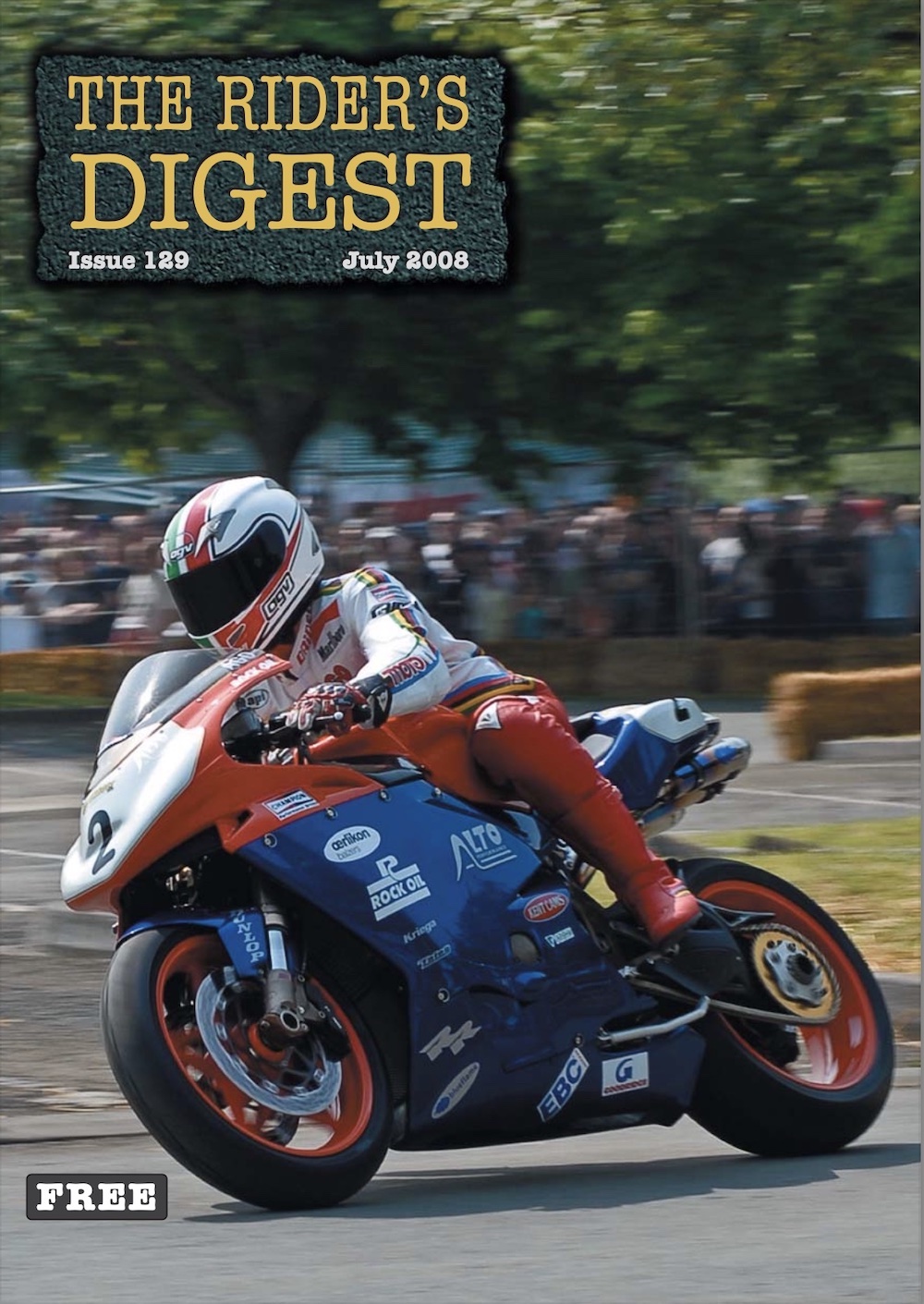 Obviously the fact that it’s been thirteen years since I last produced a printed magazine is likely to have a bearing on the number of people inclined to support this crowdfunding, but although your memories mightn’t be quite what they used to be, it’s not like you’ve all died off, given up bikes or lost interest in reading stuff that’s relevant to the world you ride in.

I’m willing to bet that if I was to visit any of the riders’ venues that once distributed thousands of TRDs every month, most of you would still be there; older, greyer/balder and in many cases decidedly porkier, but still riding and still interested to read something about motorcycling that you hadn’t already seen half a dozen times before you reached the age of thirty! 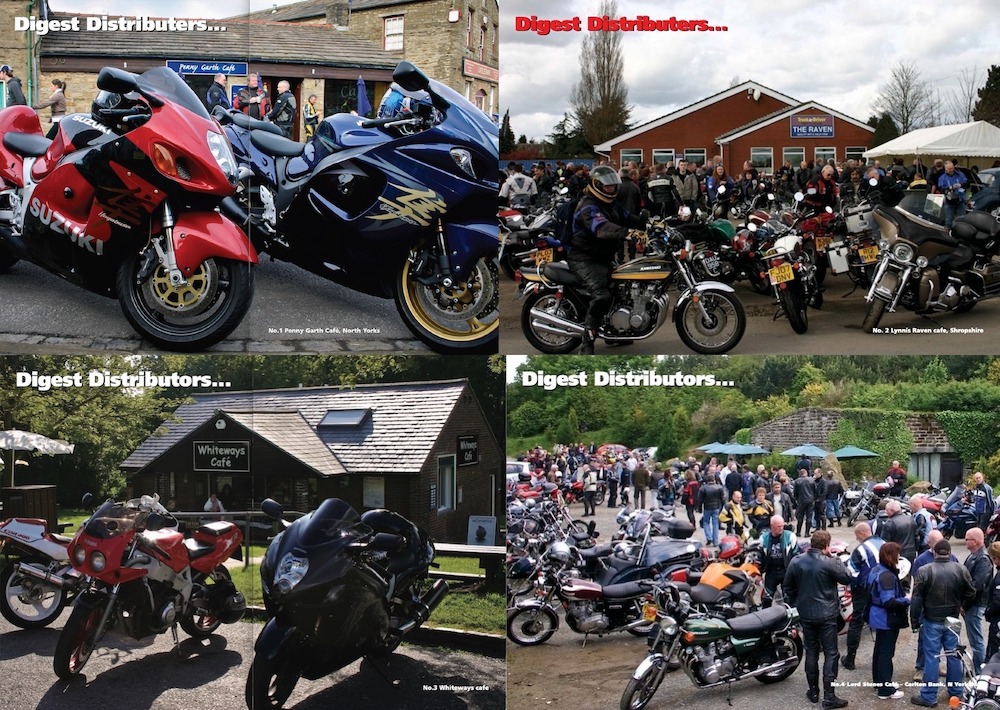 Well that’s precisely what we’re offering; 200 glossy A4 pages of the kind of real world motorcycle writing that lit up your ride out tea breaks back in the good old days. OK it’s going to cost £10 this time around, but seriously, how much satisfaction does a tenner generally buy you these days? 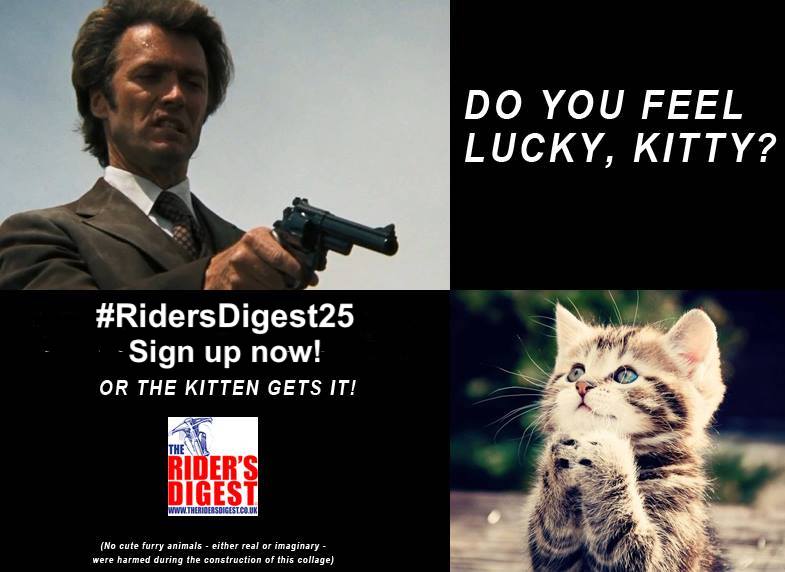 Please sign up to our CROWDFUNDER now, before it’s too late; and please, please, please pass this link on to two or three likeminded intelligent bikers.