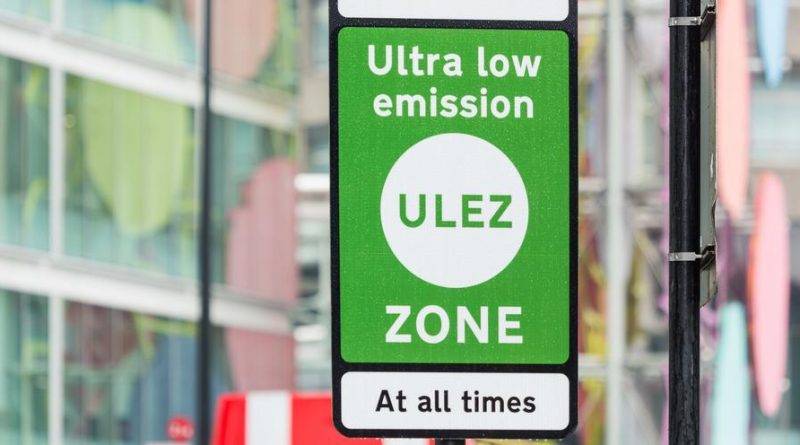 I have a Dragstar 650 Classic – the first bike I bought and one which I am reluctant to get rid of, as it suits my purpose perfectly where I live in London. It’s big enough to be a presence and be seen by some of the doughnuts who drive their cars like Mr Bean, yet small enough to be able to filter through traffic. 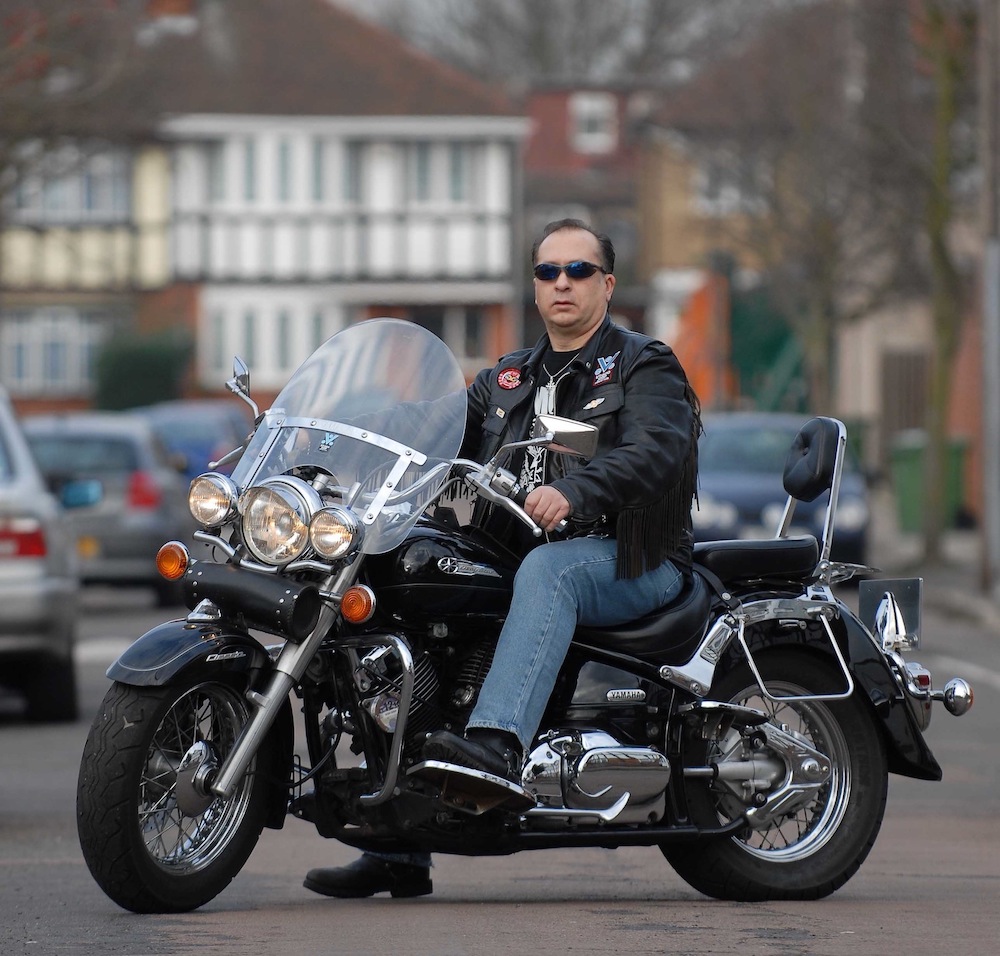 However, I was thinking of selling it after seeing the ULEZ zone introduced in Central London. I was more than a little concerned at the ridiculous idea of paying £12.50 simply to bike into town for my music business meetings. It seemed that taking the bike on these occasions was almost pointless, as I could take my ULEZ compliant car, be warmer and relatively safer, whilst utilising the money I would pay on the charge, to pay for two hours of parking. In fact, in that scenario I would still pay around £1.50 less than what TFL are charging simply for entering the zone by bike. 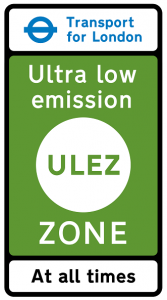 When the zone was extended to the North & South Circular, I realised that the situation was reaching new levels of theft from the poor motorists. For me personally, it meant I would be paying to use the bike to visit friends in North London, or to go to my favourite Greek Cypriot butcher for our barbeque meat. He is less than a couple of hundred yards inside the zone.
Notice has recently been given of the intention to extend the zone further, effectively making the M25 the border to this legal theft of our hard earned money. It will mean bikers who live in Enfield, Harrow, Potters Bar, Watford and even as far down as Croydon, Bromley & Dartford, would pay £12.50 per day, to use their bikes even in their own neighbourhood. What a cheek! And if you were to go out and return home after midnight, that’s a second day, so you’ll have to fork out £25! 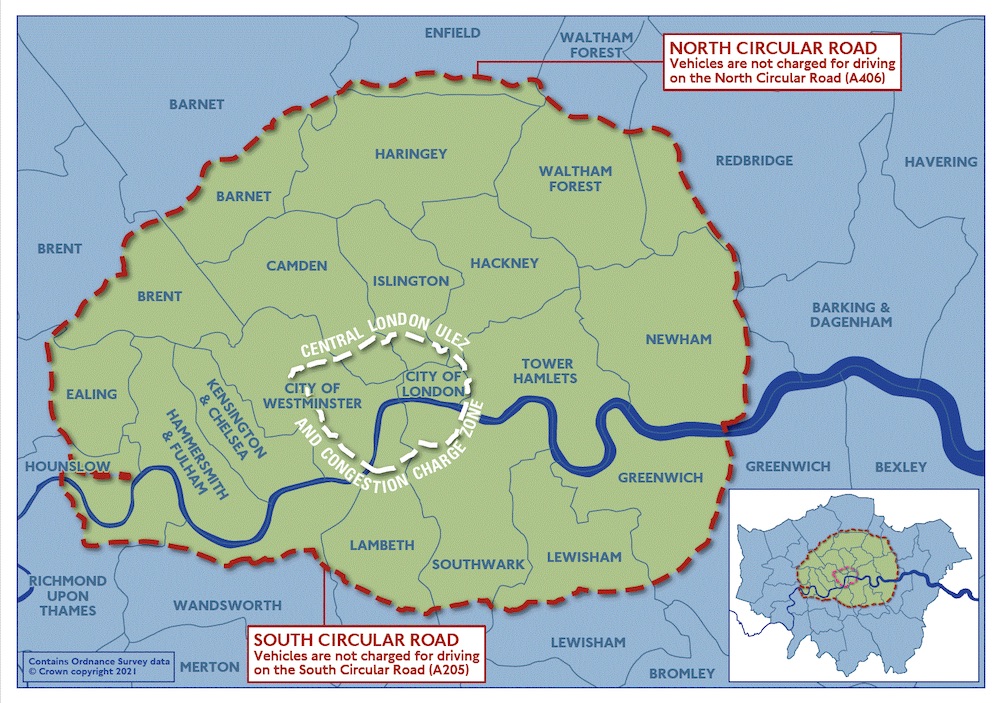 I recently called a couple of people from VSOC C13, where I was a member for many years (I got my 5 year badge and almost made it to 10 years). I spoke to current club captain John Knott who was a member when I was around (lovely bloke), Malcolm Bland (Secretary of the VSOC) and also Debbie, the Editor of Clatter. None of them had any ideas as to how to get an emissions Certificate of Conformity, other than from Yamaha themselves, (or the maker of the bike concerned) and we all know that as a rule, they’re really not interested in giving us a this info – it’s just too much trouble for them. I had to find an alternative.
After a few searches on the internet and asking the same question online, but in a few different ways, I found the answer.  It would appear that most motorcycles can be set up to comply with Tfl standards, but specialist equipment is needed and there is in fact, only ONE place in London which has the ability to do this. They are certified by Tfl and once your bike passes, they load up the results to the Tfl database and the following day, your bike is exempt from paying this fee; and once again you can ride freely without worrying about paying to ride. As a result of taking my bike in on 30th June, from the following day I was able to ride my bike anywhere without paying ULEZ. I even did the online check where you put in your registration to see if your are exempt or not and there it was – “No fee to pay”. Fantastic!
The fee for the test, which takes 30 mins, is quite expensive at £175. However, that equates to just 14 daily ULEZ payments. I think you’ll agree that for most riders, it’s well worth it and I’m sure it also adds value to your bike, should you wish to sell at some point.
Note: Apparently, the oldest bike to pass the test so far, is a 34-year-old Yamaha RD350, so it would appear most bikes can comply, even it it means a little adjustment to the mixture.
If you’d like to get your bike certified, and avoid paying the daily ULEZ fee – or worse still, selling your beloved bike – these are the contact details:
National Emissions Test Centre
Riverbank Motorcycles
455 Dye House Lane
Bow
London E3 2TB
Tel: 0208 983 4896
A bloke called John usually answers the phone – he should sort it out for you. I hope this helps all who are in the predicament I was in.
There is also a place in Stevenage which does the same thing. They are:
ULEZ Testing UK Ltd.
Unit 5
Bowmans Trading Estate
Bessemer Dr
Stevenage SG1 2DL
Tel: 01438941222
Good luck with it and ride safe!