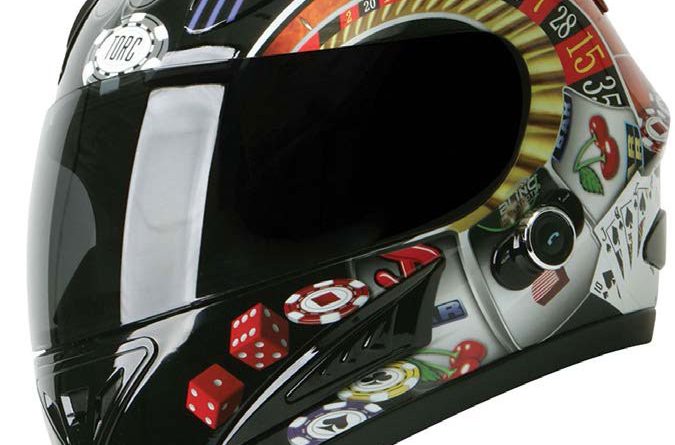 It’s 2 am. It’s live No-Limit Hold-‘em – not that online garbage – and I’m heads-up. There’s loadsamoney on the table. I’ve got a pair of aces (hearts/spades), but I’m looking at the five cards on the table (the “river”) and they’re showing 4/5ths of a diamond flush, which will annihilate my pair. 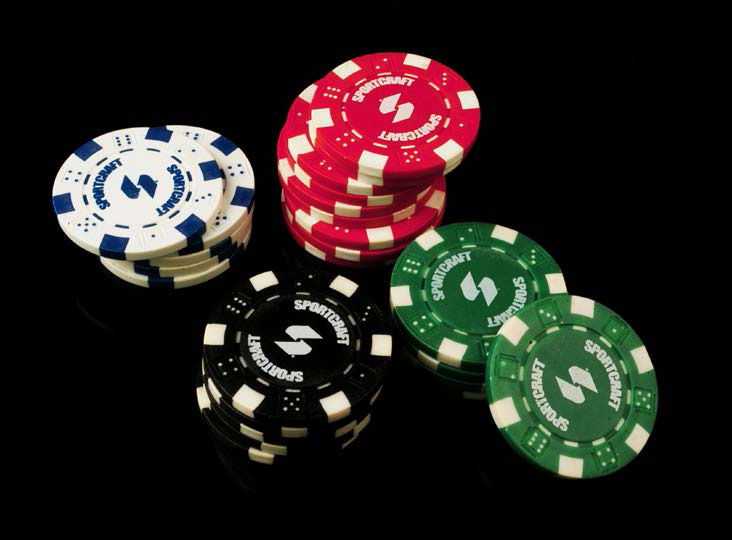 This situation doesn’t favour me at all. It might help the other bloke though, so I need to find out whether it does or not. I make a move – a bet. He’s been passive up to now but now he has positional advantage and he comes right back at me with a big raise. Either his cards have completed the flush or he’s bluffing me. I don’t know this bloke, so I can’t tell yet whether he’s bluffing or not. If I come back at him, I’ll have to go all-in and commit everything – a point-of-no-return. 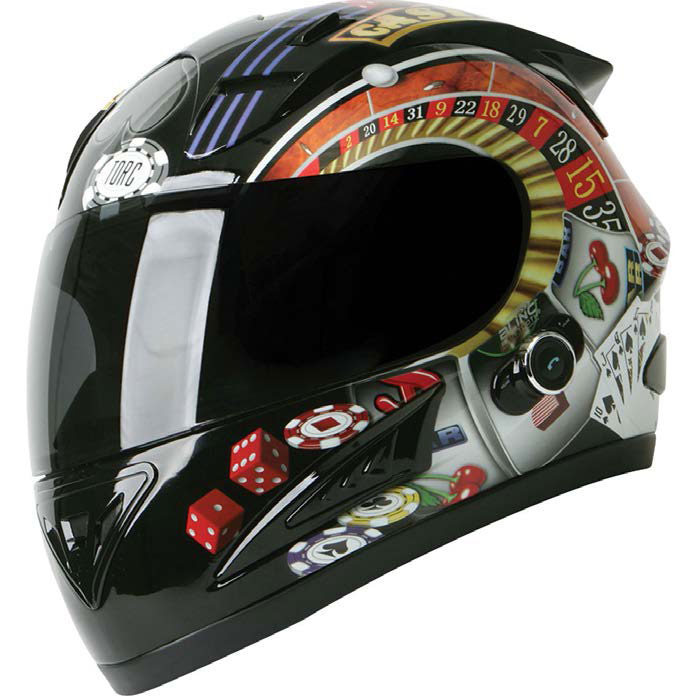 It’s not worth it. Not this time. The odds don’t favour me. I change course. I fold. I’ll hang back and make a move another time, when I’m in a stronger position.

I’m riding back home afterwards along this road that I know well, and there’s this cager in front of me who throws out their right-hand indicator. But there’s no junction. If I make a move now, it’ll only take two seconds and I’ll be on my way, but this cager has positional advantage on me so this situation doesn’t favour me at all. I have my ace in the form of huge acceleration but if I make a move I’ll be going all-in, with no out and it could end up as an analogue of what happened to Mike the Bike. 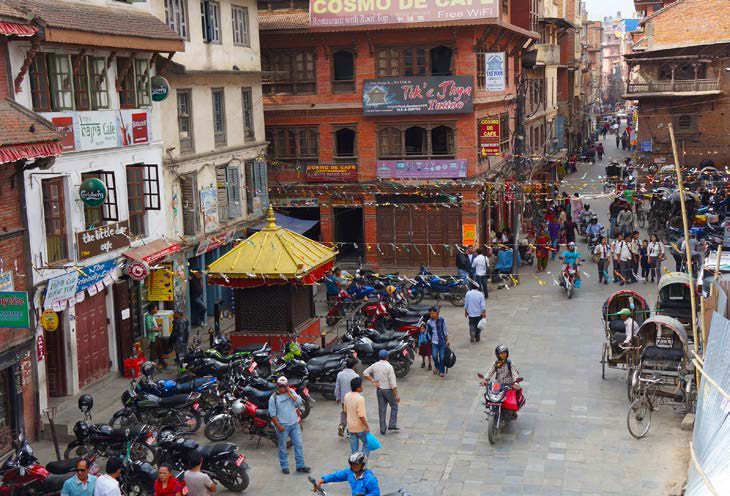 No, I’ll fold and hang back. Sure enough, cager does a ‘U’ right in front of me.

I ride a motorcycle. I play poker. Two of the activities that the average Daily Mail reader has on their hit list, along with smoking, drinking, recreational sex, independent women and socialism. Until I started playing poker I had no idea that the key to success in both was actually the same thing.

It’s all in the mind. The more you compare the method of bikes and poker, the more they seem the same. Both involve calculated risk. Granted, failure on a bike can result in the ultimate disaster, whereas failure at the table means being skint (although in Western society both those consequences are treated the same). But in every other respect, success in both originates from the same parts of the wetware in your head. Playing poker will make you a better rider.

A good poker player is not necessarily a gambler, is not a Mississippi riverboat stereotype and is not the loud tourist at the table who throws his ego around as willingly as his money, because they won’t last long. A good rider is not a gambler either; the good rider never makes a move based on long odds and blind faith, for at the end of that particular road is the bloke in black with the scythe.

A good poker player is the one sat at the table that you don’t notice. The one that sits there calculating – waiting for the right time to make their move. You see them when they want you to. A good rider is the one that the police never see because he waits for the time and the place: the dry road and the early morning sun.

A good rider can see into the future and can read the minds of cagers – if they have one.

A good poker player knows how important their state of mind is and is mindful of how their day went before a game. A bad day means the potential for a bad game, where a bad player goes on ‘tilt’ and blows their entire stack. But bad players can resurrect themselves and buy in again. There’s no re-buy on the road.

A good poker player is in touch with the rhythms of the universe and knows that even if they play their best game, sometimes the cards just don’t fall. But they may tomorrow.

A good rider knows that no matter how good you are, sometimes all those traffic lights will be on red and all those pensioners will stick to 35 mph along nothing but solid double-whites. The good rider just accepts it and waits for that tide to pass, because it will. Tomorrow may be the day when all those lights are green.

A good poker player is always looking to improve; always educating themselves; always learning from others and is into dispassionate self-analysis. A good rider is always looking to learn and improve, doesn’t think their way is the best and doesn’t believe they know better. A good rider doesn’t think the output of the motorcycle media is for their sole benefit. A good rider doesn’t read the Daily Mail and doesn’t subscribe to the dogma of the yellow vest, because they know that speed is not dangerous when combined with responsibility and skill. 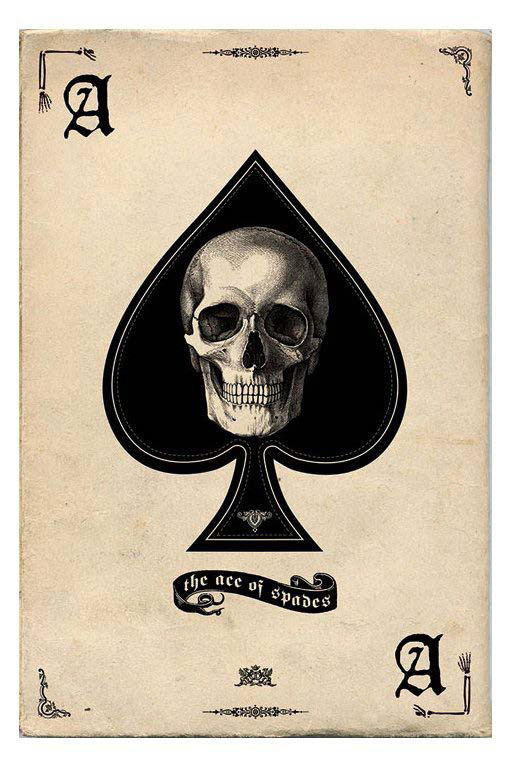 Just as poker has its fair share of ‘donks’ who burn twice-as-bright for half-as-long, bikes have their squids whose “ambition outweighs their talent” (© Stoner). Both will Darwinize themselves out of the game and leave you, the thinker, to get on with it and clean up.

The only key to riding safe is to ride well. 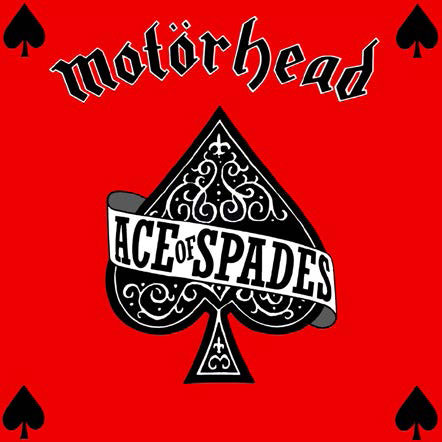