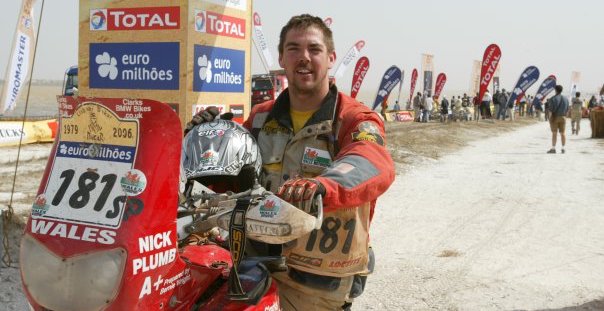 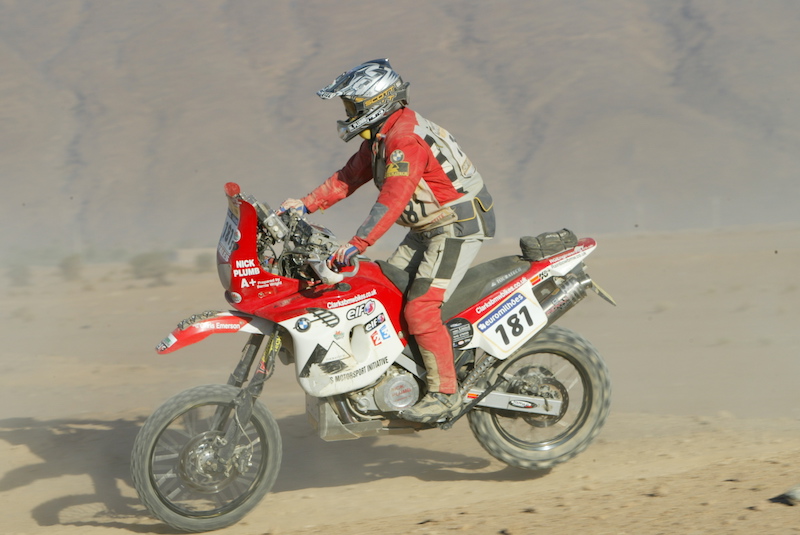 Kids outside my bedroom window, riding up and down the squares on a C90 they had just nicked. It looked fun so I went and asked for a go, never having ridden a bike, I didn’t have a clue. I started revving it but nothing was happening, so one of the guys helped out and stepped on the gear pedal. I was at full revs when I hit the wall, but I picked the bike up and had another go

BMW R1200GS Adventure, which I hope to get soon

On my first Dakar Rally in 2003. I was going as quick as the bike could go — approx 80-90mph — across flat sand, when I hit some speed ripples and went end for end. I remember someone picking me up and my bike was in pieces. I went on to finish the rally

No sound track was needed, as tears were already in my eyes, but I normally like music with a fast beat when riding fast

Having so much power and you just sitting on top of it, telling it where to go

Having too much freedom also causes other problems, mainly with car drivers

More encouragement is needed to get more riders on the road, but in doing this more has to be done to get other vehicles more used to bikes

Someone who does what he dreams about 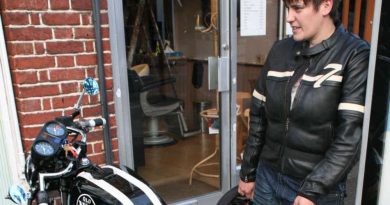 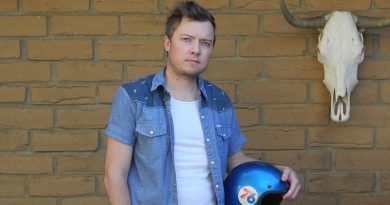 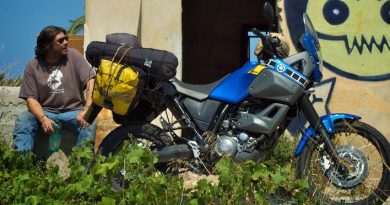